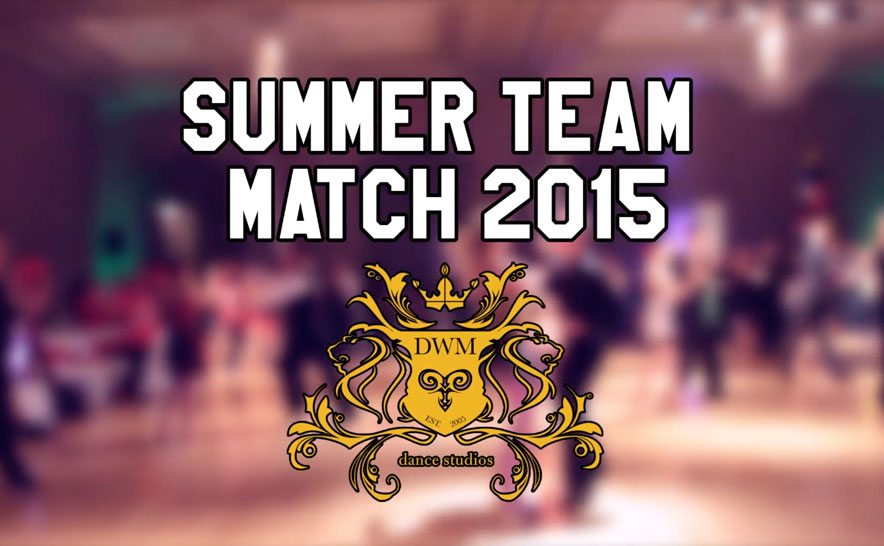 A DANCE COMPETITION, PARTY, AND TEAM BATTLE ALL IN ONE!

(SCROLL DOWN FOR VIDEO)
This Summer Team Match was louder and more fun than ever before. All the teams came geared up and extra-prepared for the battle for top Dance With Me dance studio. I’m not sure how to start because few words can’t describe the unbelievable atmosphere at this Team Match. Saying it was exciting, incredible, or entertaining would still be an understatement. You really had to be there.

Click on the photo below to see more photos! 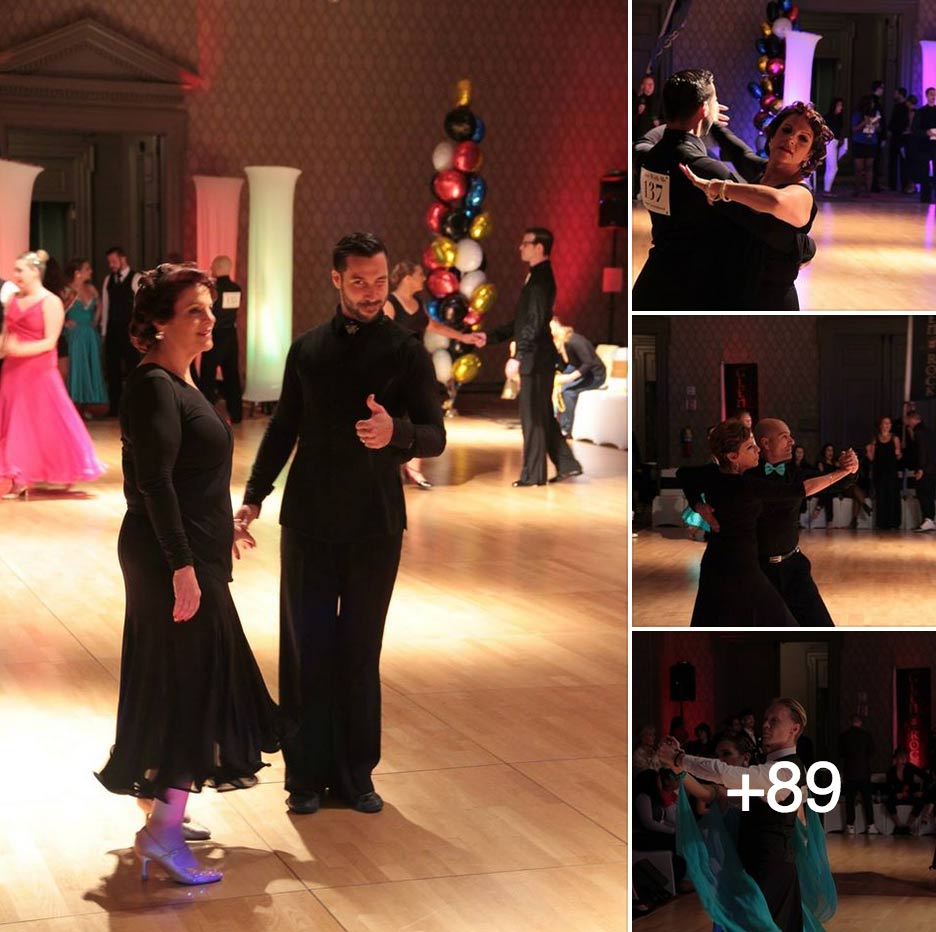 Team Matches are a great way to get a taste of ballroom dance competition in a fun and relaxed atmosphere. Everyone is cheering for you and everyone jumps on the dance floor sidelines to cheer and dance along. Although you do not compete against other couples on the floor, you still receive scores from judges, which are displayed on your certificates of proficiency at the end of the night. It’s definitely a great way to get familiar with the ballroom dance competition atmosphere, while also getting to know the whole Dance With Me family.

The top studio award is decided by four factors:

Held in Westchester, New York on Saturday, August 22nd, 2015, the team match took place in a beautifully decorated ballroom at the Westchester Hilton. Each studio section had chairs with ribbons to match the teams’ colors.  Students started arriving Friday evening and had to be up at the break of the dawn to get their hair and makeup done in time for the first dance. All DWM studios came prepared and geared up with flags, costumes, horns, confetti, huge glasses, hats, and all sorts of team match weapons of enthusiasm…
Tony Dovolani, Dancing with the Stars, professional and DWM co-owner was present the whole day as well, multitasking between MC-ing the event and jumping on the floor to dance with the students!

For the first part of the team match, students had to compete in the International Standard and American Smooth categories. Then, after a brief costume change, we commenced with the second part(y), which consisted of the International Latin andAmerican Rhythm styles. As the day progressed we mixed up the competition with performances by judges and just some fun free style dancing, where everyone just jumped on the dance floor for some fun.

At the end of the night, it was time for each studio to perform their group dance routines. The routines were beyond creative and entertaining. I think this time all teams stepped up their “game” in regards to choreography and performance level. More than ever, the students were a lot more involved and committed in learning the dances and performing.

The first team to perform was DWM Glen Head, who showed their interpretation of popular American TV shows through dance.  Second was team DWM Stamford, whose routine was creative and touching, with a story of a puppetter and his dancing toys. Third to perform was DWM Glen Rock. The DWM juniors played a major role in the team dance by showing their talent and not being shy to take over the dance floor. The fourth team to perform was DWM Fort Lee, who had a spicy mix of Salsa and Kizomba, with over 20 dancers involved. Lastly, was DWM SoHo whose awesome routine told the story of Dance With Me and its founders.
Although the battle was very close, ultimately Stamford had the best team dance, with Fort Lee in second, and Glen Rock in third.

Ultimately it wasn’t enough to win top studio as, Team Fort Lee had bested the others in all the remaining categories, and won the Top DWM Studio trophy at Summer Team Match 2015. 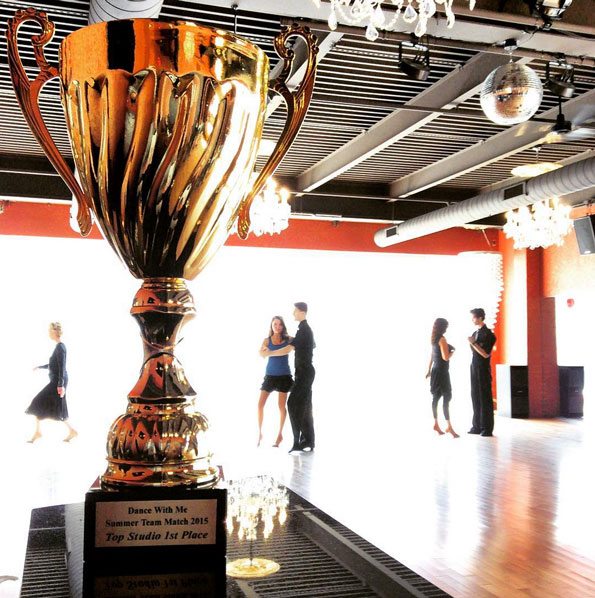 We thank all of the students, teachers, and the entire #DWMFAM for their preparation and execution of this awesome event.
Nothing can describe how loud, fun, and exciting the team match was unless you were physically there. However, the video below comes pretty close.

CHECK OUT THE VIDEO BELOW AND LET US KNOW WHAT YOU THINK IN THE COMMENTS BELOW!