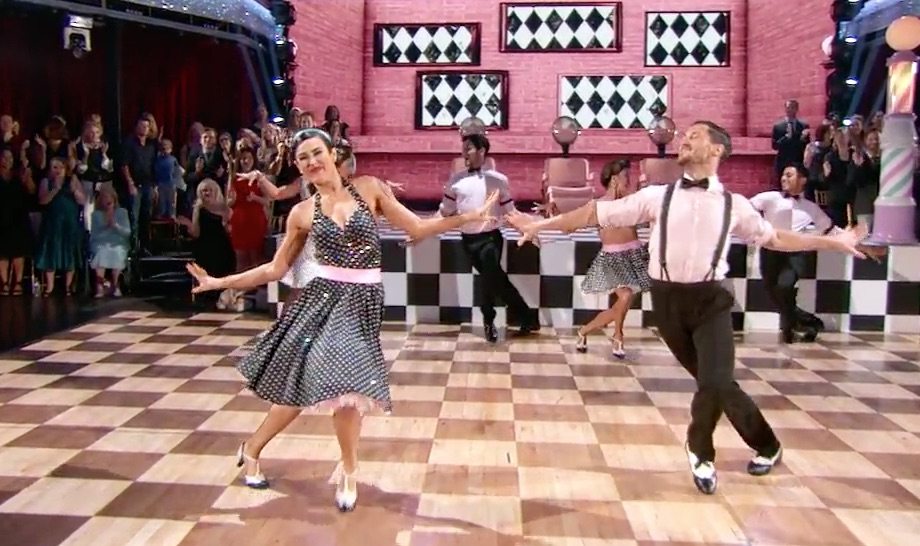 HAVE YOU EVER DREAMT OF TRAVELING THROUGH TIME?

Last week’s “Era Night” on Dancing With the Stars definitely took us on a ride through time! 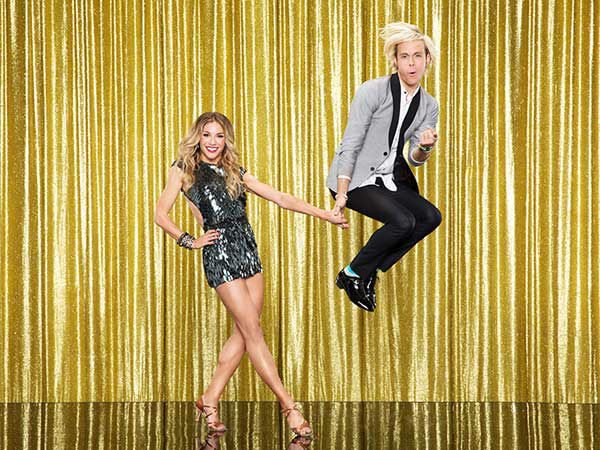 Starting off the night with a classic baseball themed dance from the 1920’s were the leaders from the week before, Ricker and Allison. The routine was quick, fast and fun with some amazing footwork. All judges agreed that the couple’s Quickstep was a home-run and Len Goodman got so excited about their performance that he gave out his first 10 of the season.

Riker always brings a new personality and adventure into every week’s performance, for me he is always fun and exciting to watch. 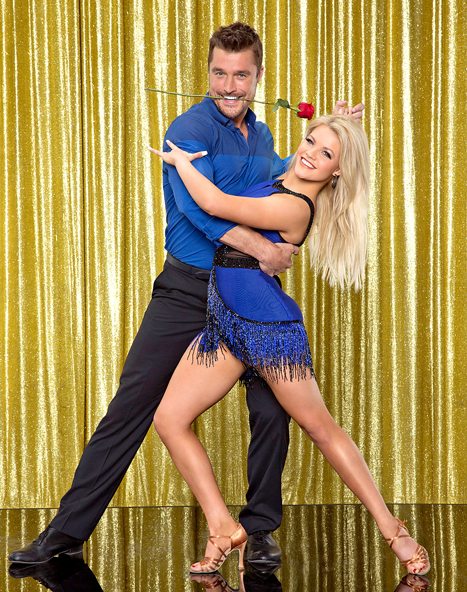 A 40’s Foxtrot routine by Chris Soules and Witney Carson was another success for the couple. The Bachelor’s star worked his charm on the dance floor portrayed  as a sailer who left his beloved one at home before sailing off to sea.  Carries Ann Inaba comment to Chris after his performances was “You are at the right time in the right place…  You are the most exciting one to watch for me right now”. 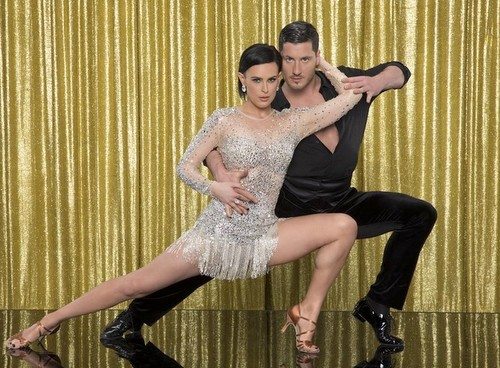 It is not a secret that we all expect striking performances from Rumer and Val every week, and they never seem to let their fans down. This week the couple performed a very playful and entertaining  1960’s Jive routine.  Bruno Tonioli said it best “Rumer is like “The All-American Girl” and I couldn’t agree more. Carrie Ann Inaba said that the routine was too safe and they lost a little “something” that makes them so spectacular. I don’t know about you but their performance was pretty spectacular to me. 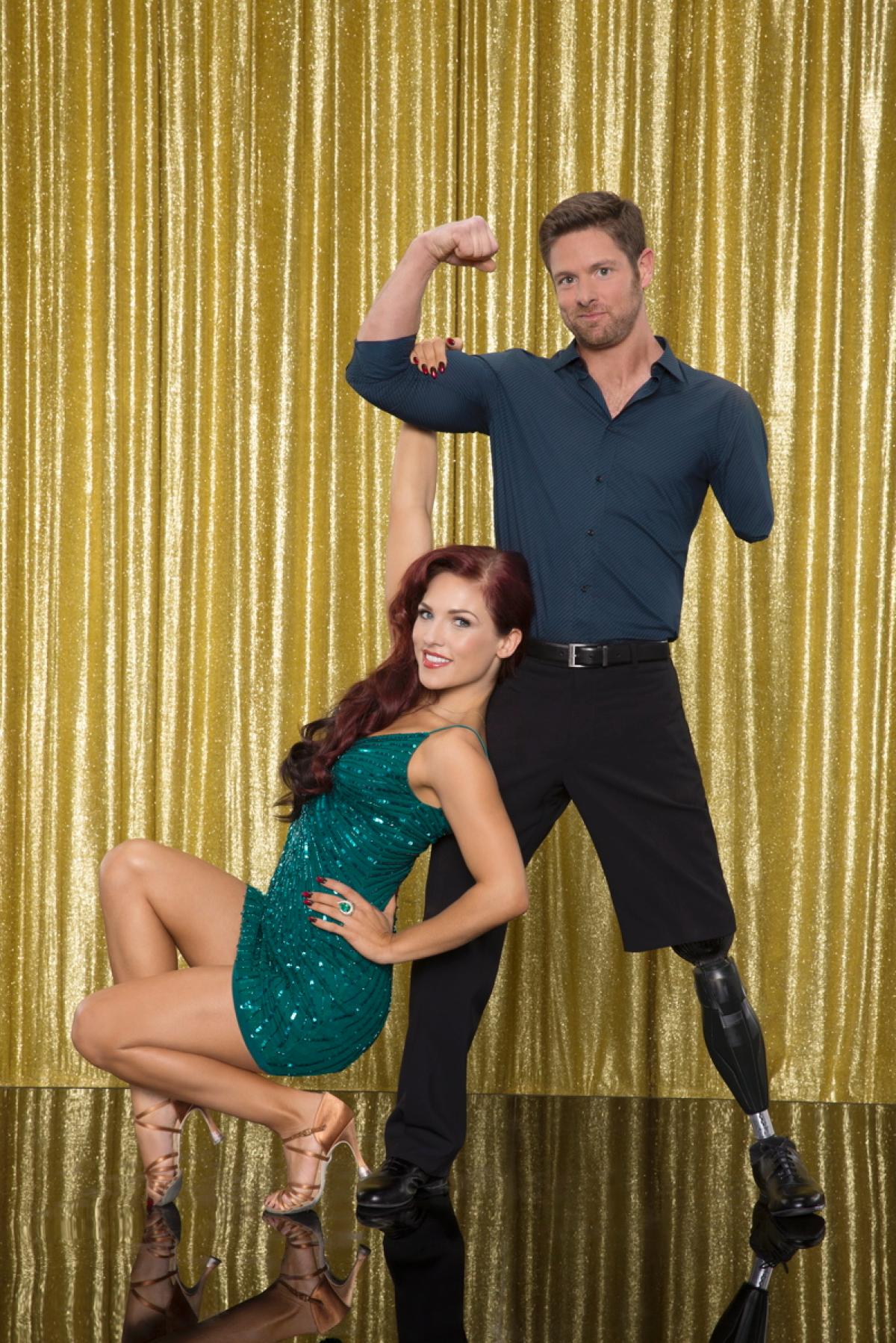 Noah Golloway and Sharna took the floor next with a “Super Bad” Jazz routine. Noah was so much into character and looked like he was really enjoying himself dancing. It was obvious that the visit by the former star Amy Purdee had a huge impact on Naoh’s dancing and performance. 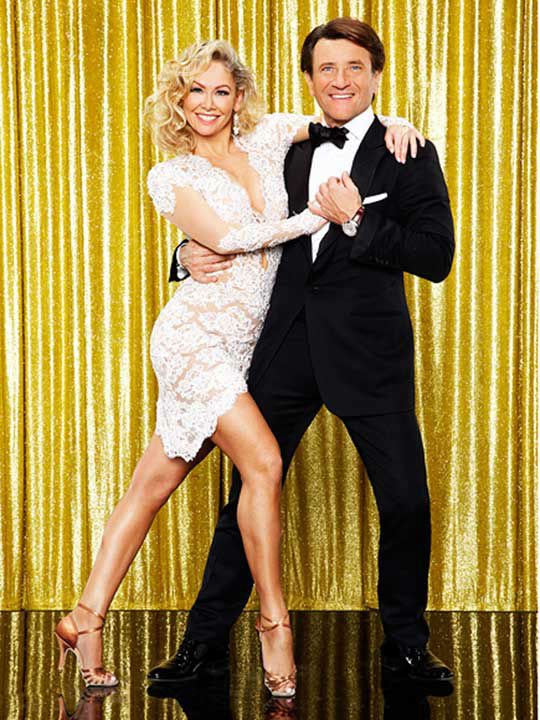 A sizzling Argentinian Tango from the 80’s by Robert and Kym lit the ballroom up as they took on the dance floor. The routine was very intense and the couple’s chemistry definitely made them stand out on the dance floor. All the judges saw great improvements by Robert. However, Carrie Ann also thought Kym was “too much woman for him” and distracted his overall performance. 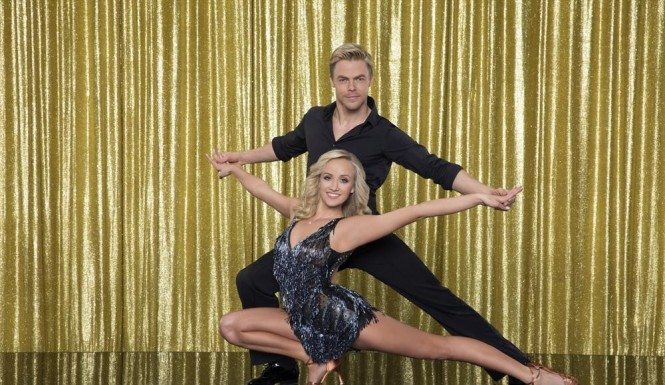 An injury during rehearsals for the 10th anniversary special prohibited Derek Hough from competing this week.  Nastia had to partner up with Sasha Farber which lead to a nearly perfect score performance. Nastia and Sasha took the audience and the judges on the coolest subway ride, while Derek was singing and participating in the routine.  Julianne Hough comment “You guys killed that dance” which pretty much summarizes the amusement of the whole routine.

As Carrie Ann said “It was insane!” I believe this trio definitely made the best out of the unfortunate injury, don’t you think? 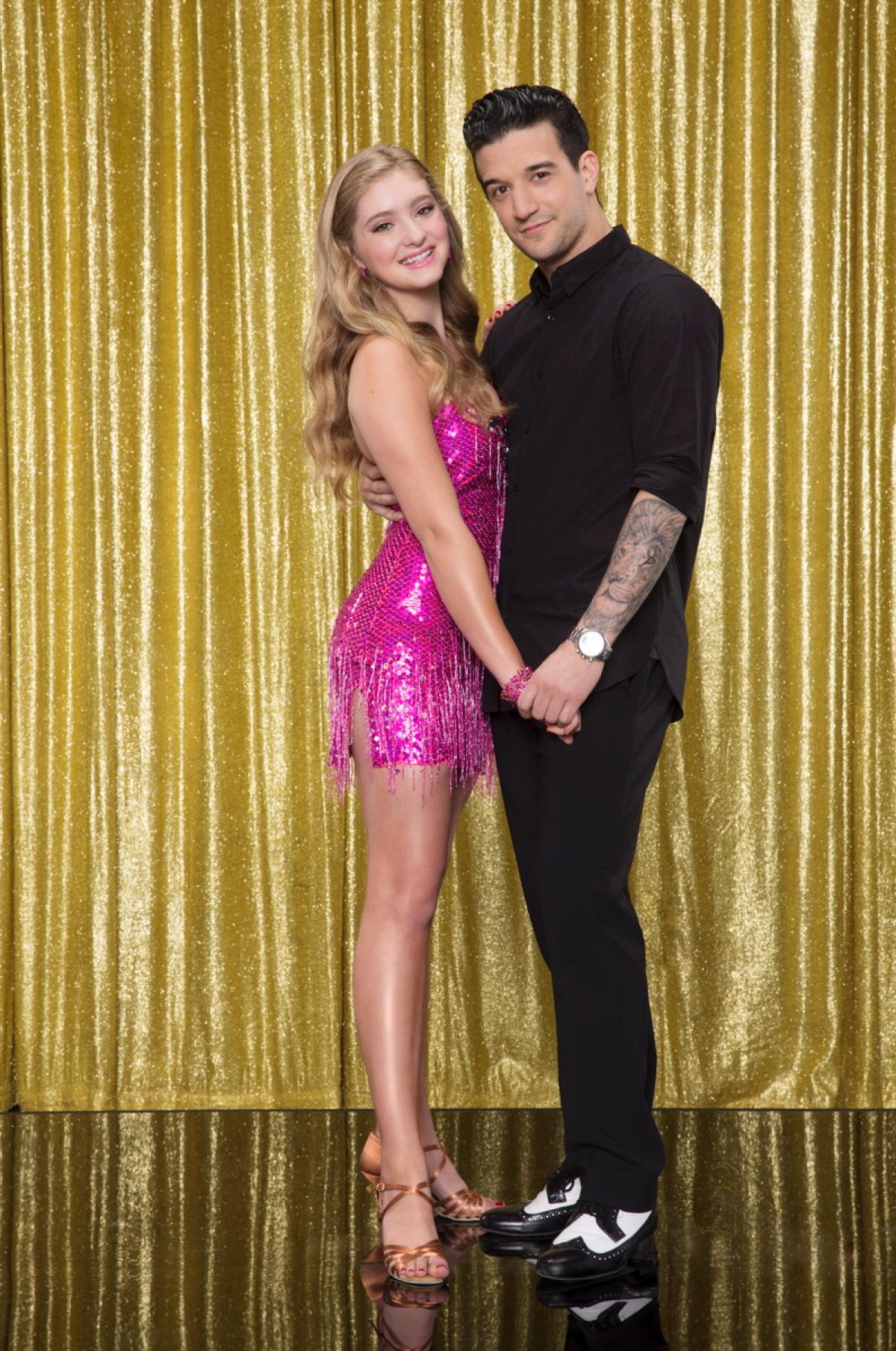 The final couple of the night Willow & Mark traveled to the future performing a “Ninja Jazz” routine. The setting, choreography, and costumes were definitely a surprise to the audience and judges. It was a very different but interesting jazz, which the judges really seemed to enjoy.

SCORE: 39/40
When the individual performances were over it was time for dance-offs! The couple with the best score –Riker and Allison- chose to face Willow and Mark in Salsa routine dance-off. The judges all agreed that both performances were very close but as the scores were revealed it was clear that Willow and Mark had the better performance. Because the couple won the dance-off they got two points added to their total score.

The next dance-off was a Cha Cha routine between Noah & Sharna and Robert & Kym. The routines had two very different styles, which left the judges torn between who would be the winner. Eventually, Noah and Sharna were given the two extra points towards their total score.

So what happen in the end of the episode? What couple got voted off? To everyone’s surprise the young star Willow was eliminated. This just shows one thing people….DON’T FORGET TO VOTE!